Nerone is a restaurant I have visited before, but this time there were more of us and the possibility to enjoy a few different dishes from the menu.

For starters a few of us got the local bruschetta. Suprisingly delicious with the base being quite similar to a pizza. So more a”mini pizza”.
Recommended.

I got an assorted starter which is pictured below:

All parts of the dish were excellent. Even the olives. I find that the olives most places in Finland serve are bad, probably due to the importing and the fact that the chosen varietys are not the same ones as say the Italians or Greek would approve of. Anyway, these were good!

As the main course some chose different pizzas, which Nerone is really known for. Others chose tuna -fillet and risottos. I chose a tagliatelle with chicken, cep and naturally cheese.

After dining there was a huge difference between the happiness of our dining party. The pizza were excellent as well as the risotto and the pasta. The fish however, was very bad. The tuna was deemed as close to being cat fodder. Overcooked with a badly chosen part of the tuna. 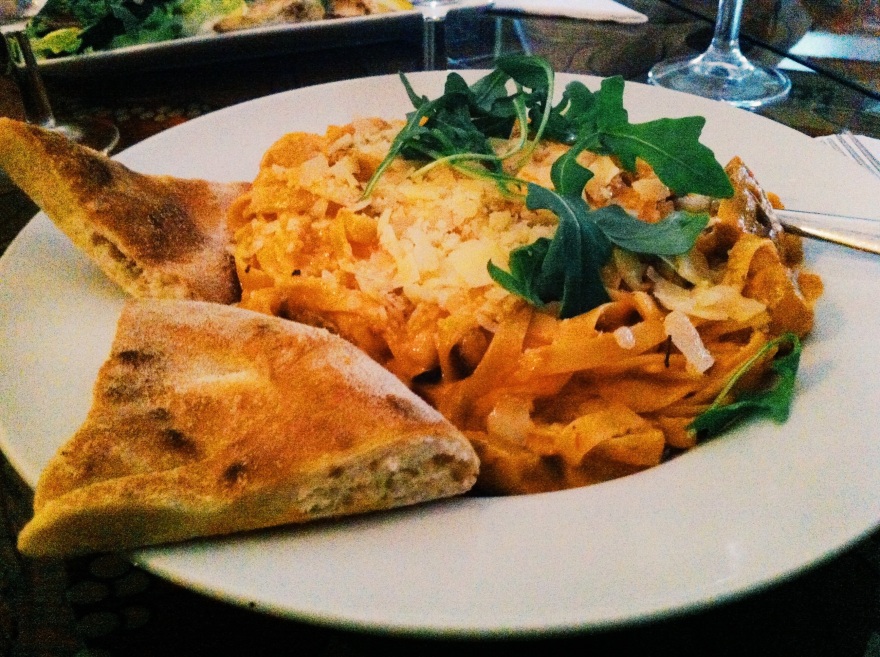 The tagliatelle was great. The amount of food was maybe a bit too much as I was totally full afterwards. I barely had the capability to eat the dessert, eclair of excellent taste. Unfortunately I do not have a photo of the dessert as the rain outside meant I could not get a proper shot anymore.

A wintery day and a much needed pause from the days work.
The nearby restaurant of Allotria invited to visit with the lunch menu having spinach cannellonis on offer. 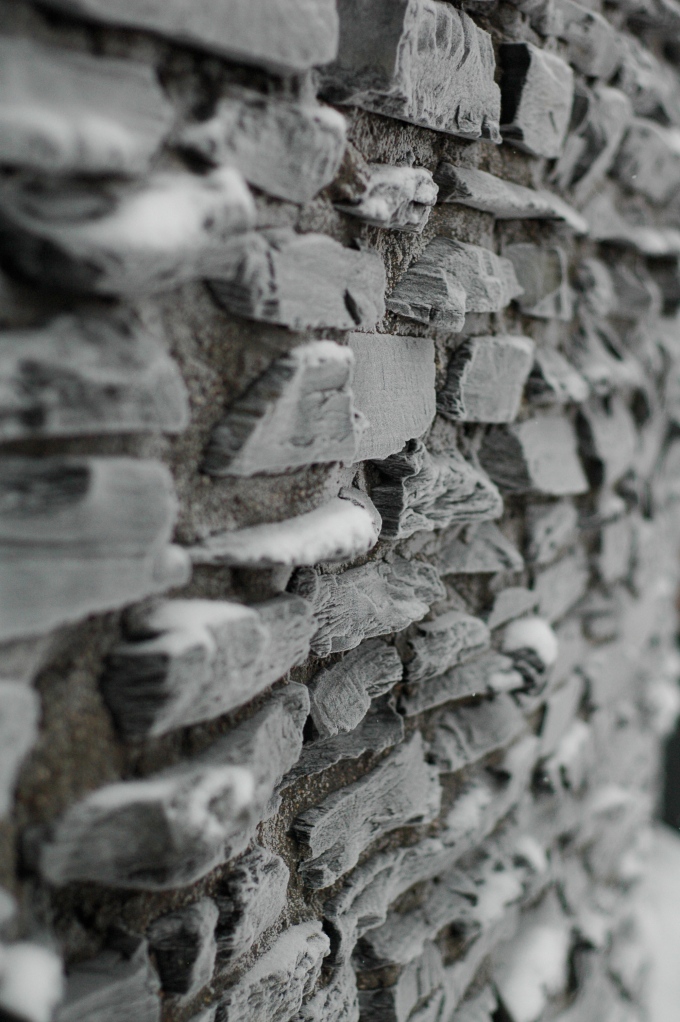 Icy wind and snowfall made the short walk a cold escape into the outside air.

The restaurant was already quite full and we hurried inside to get our food.

The spinach cannelloni was a great reward for this trip. Tasty and large enough to feed my appetite but not too big to cause a food induced comatose..

I love pizza .. and a picture speaks a thousand words. This one was especially delicious after a long, long stroll in a picturesque small town in the Balkans.

Pompeii is a nice and intimately small Italian restaurant which is specialized in pizzas. The restaurant is located in Kruununhaka, Helsinki. Naturally the menu also has other options such as anti pasto, pasta and meat foods. The Capricciosa (mushrooms, artichokes, ham and olives) was very good and the pizza was large enough to satisfy yet not too huge.
Pompeiin nettisivut/homepage