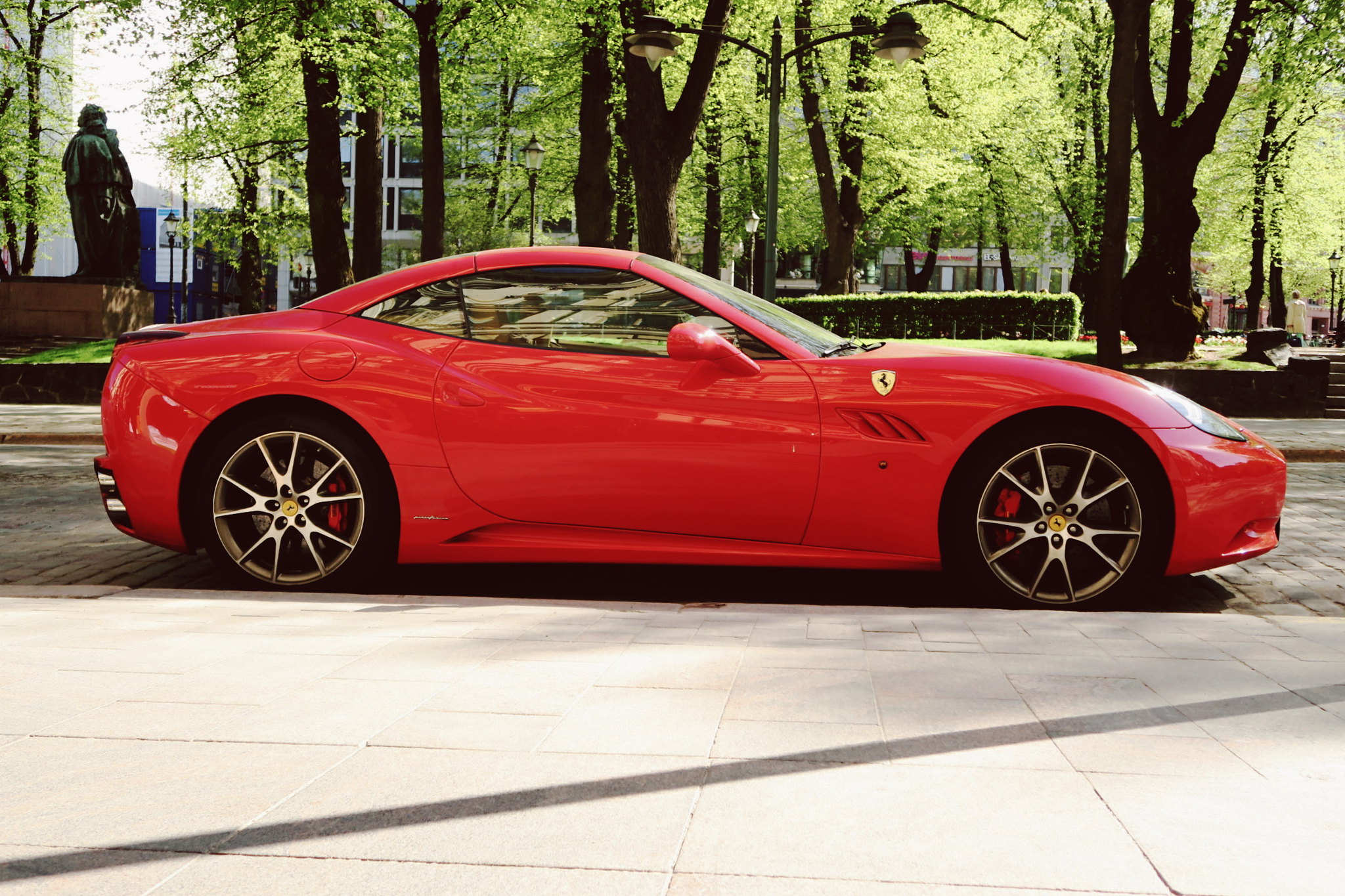 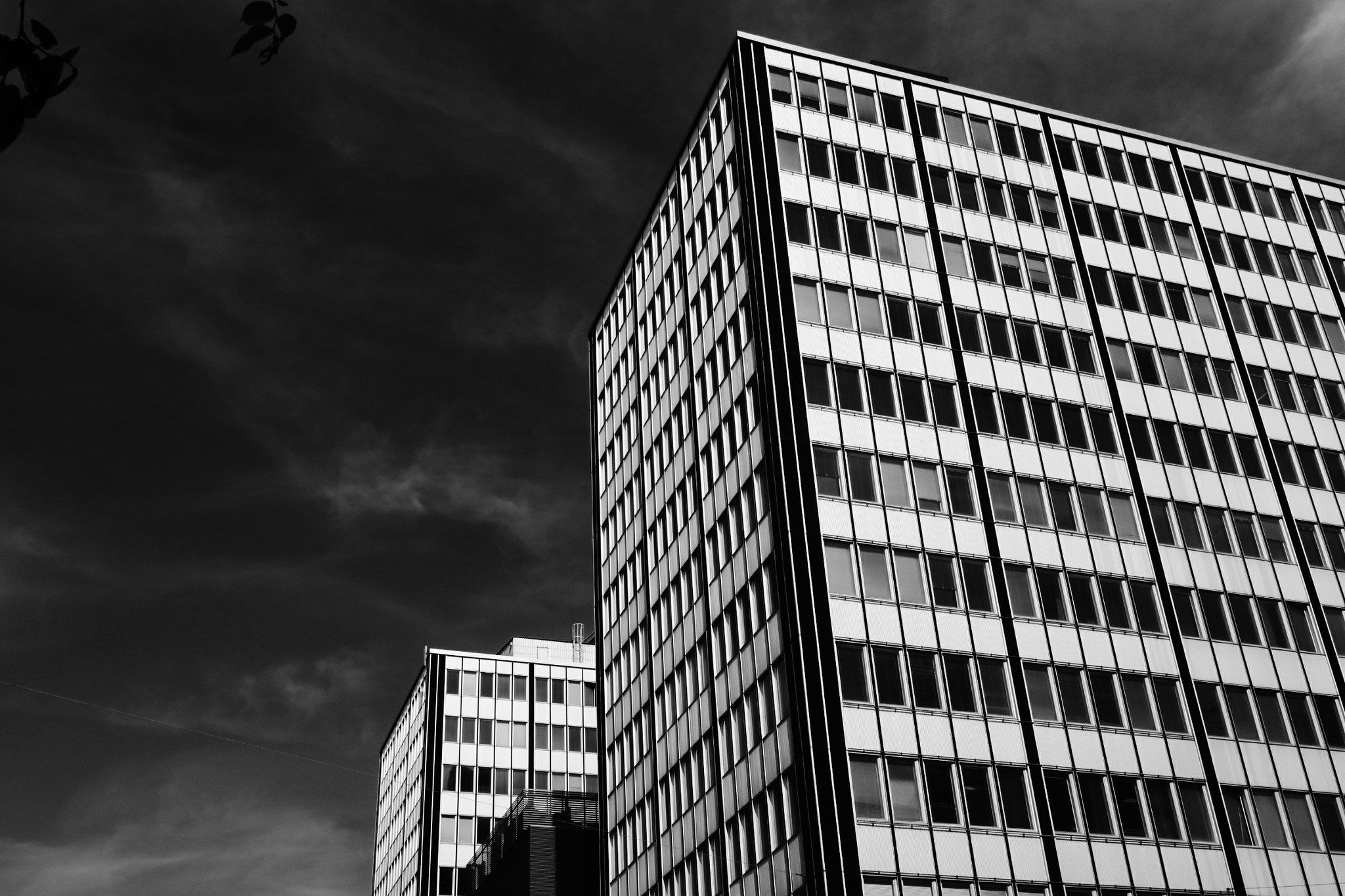 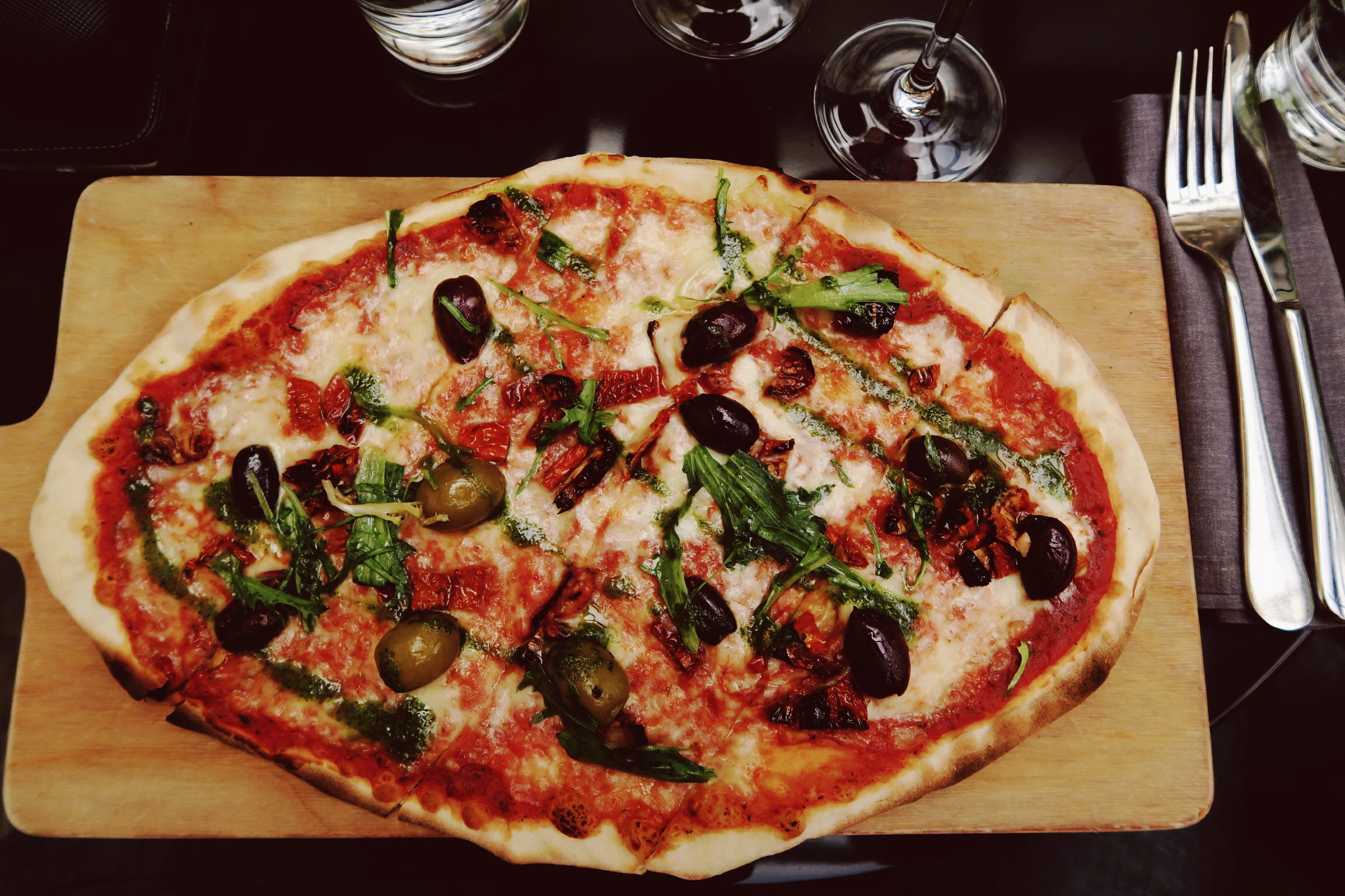 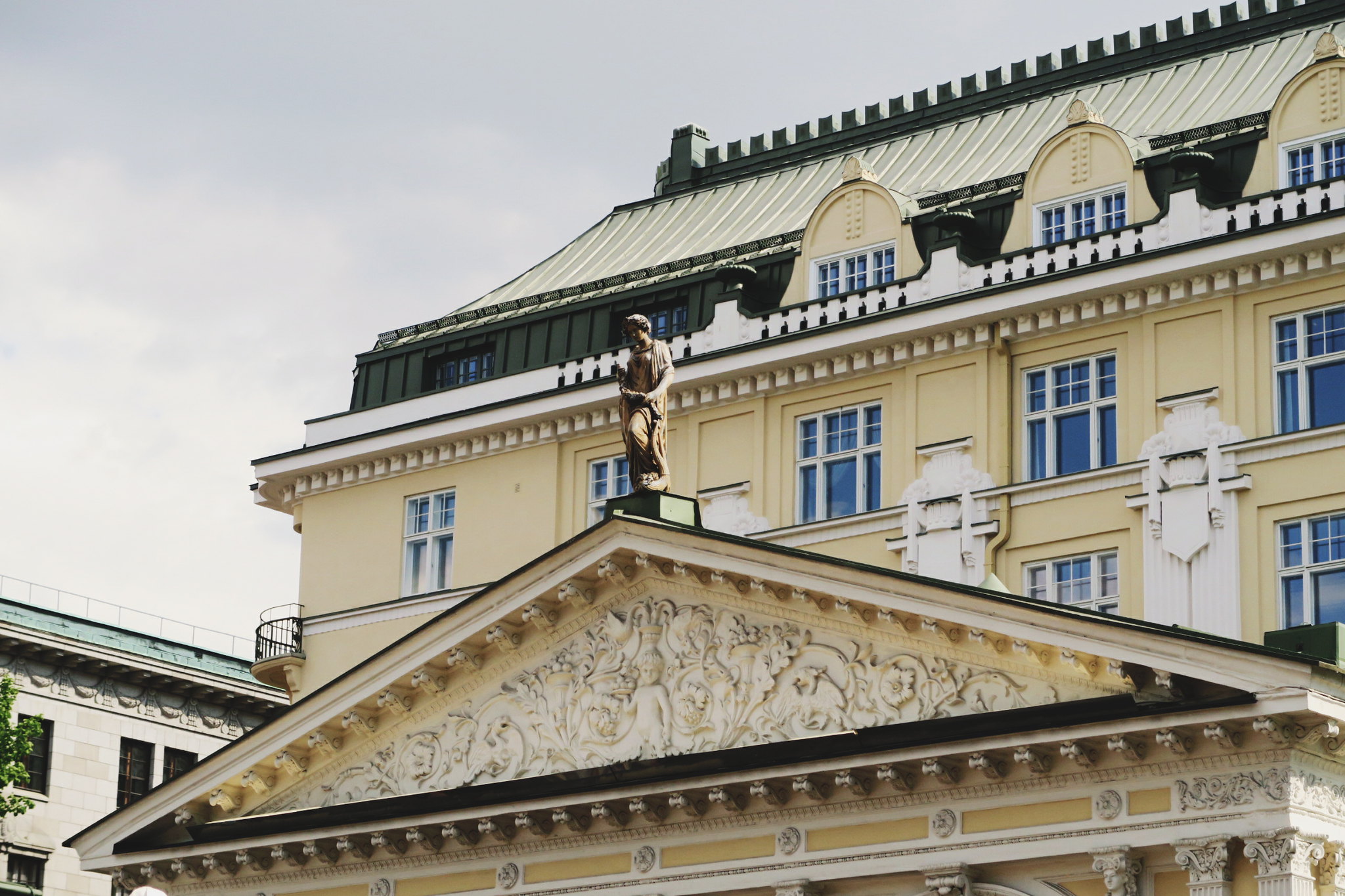 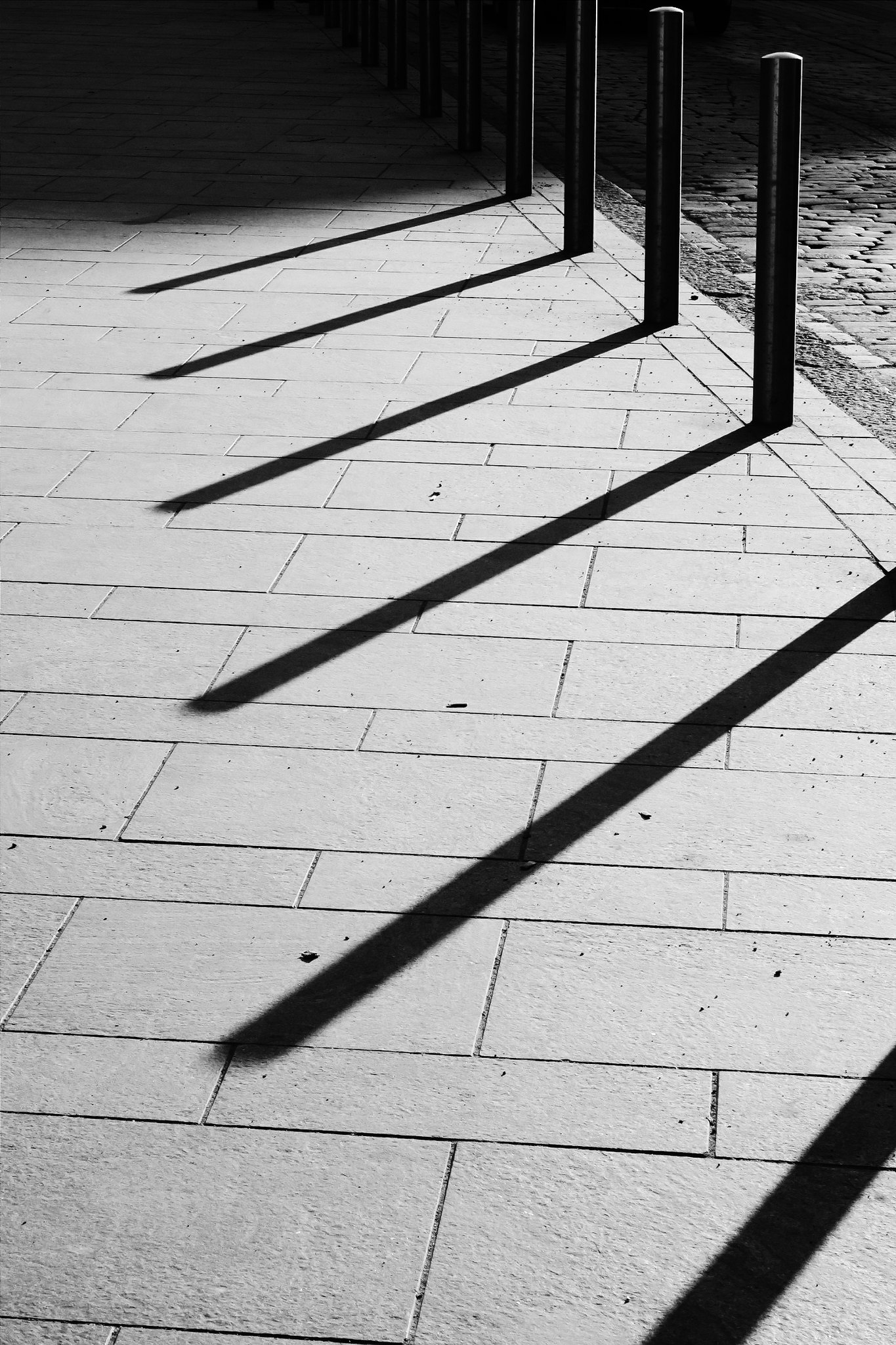 Spring light. Comes from an angle more often than not. 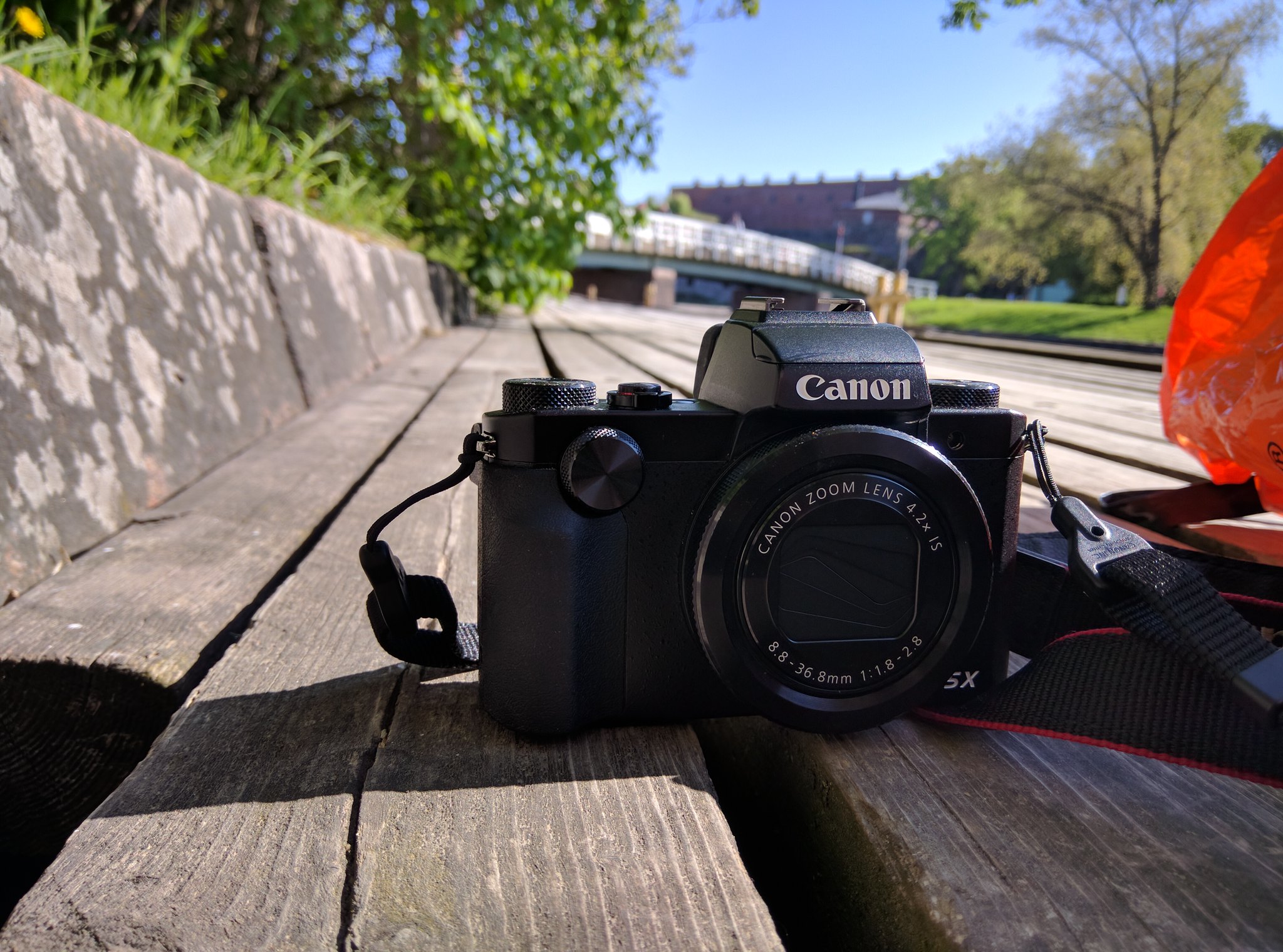 Small and almost pocketable. The 1 inch sensor cameras are really good nowadays. And every generation is better and better. 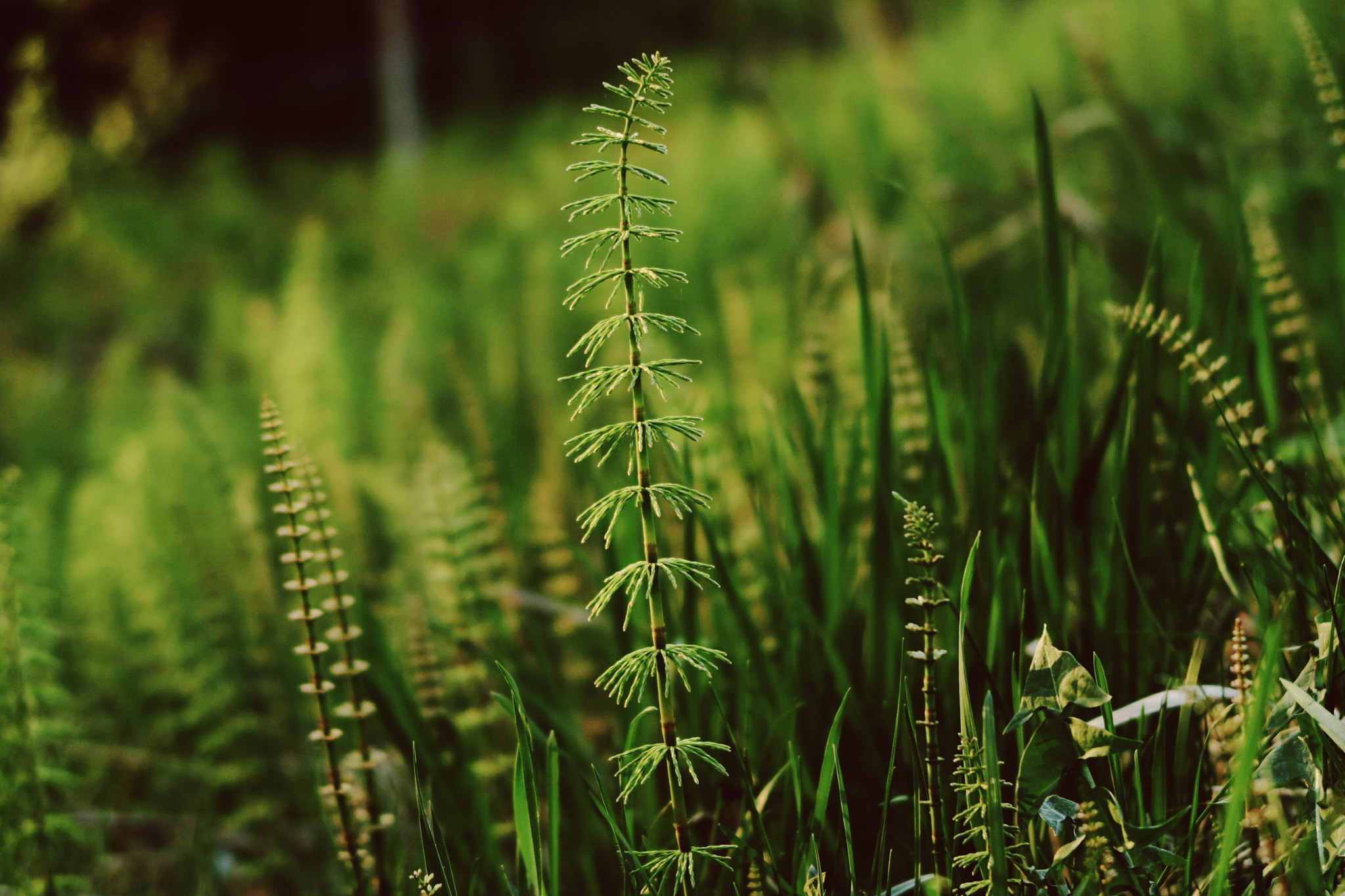 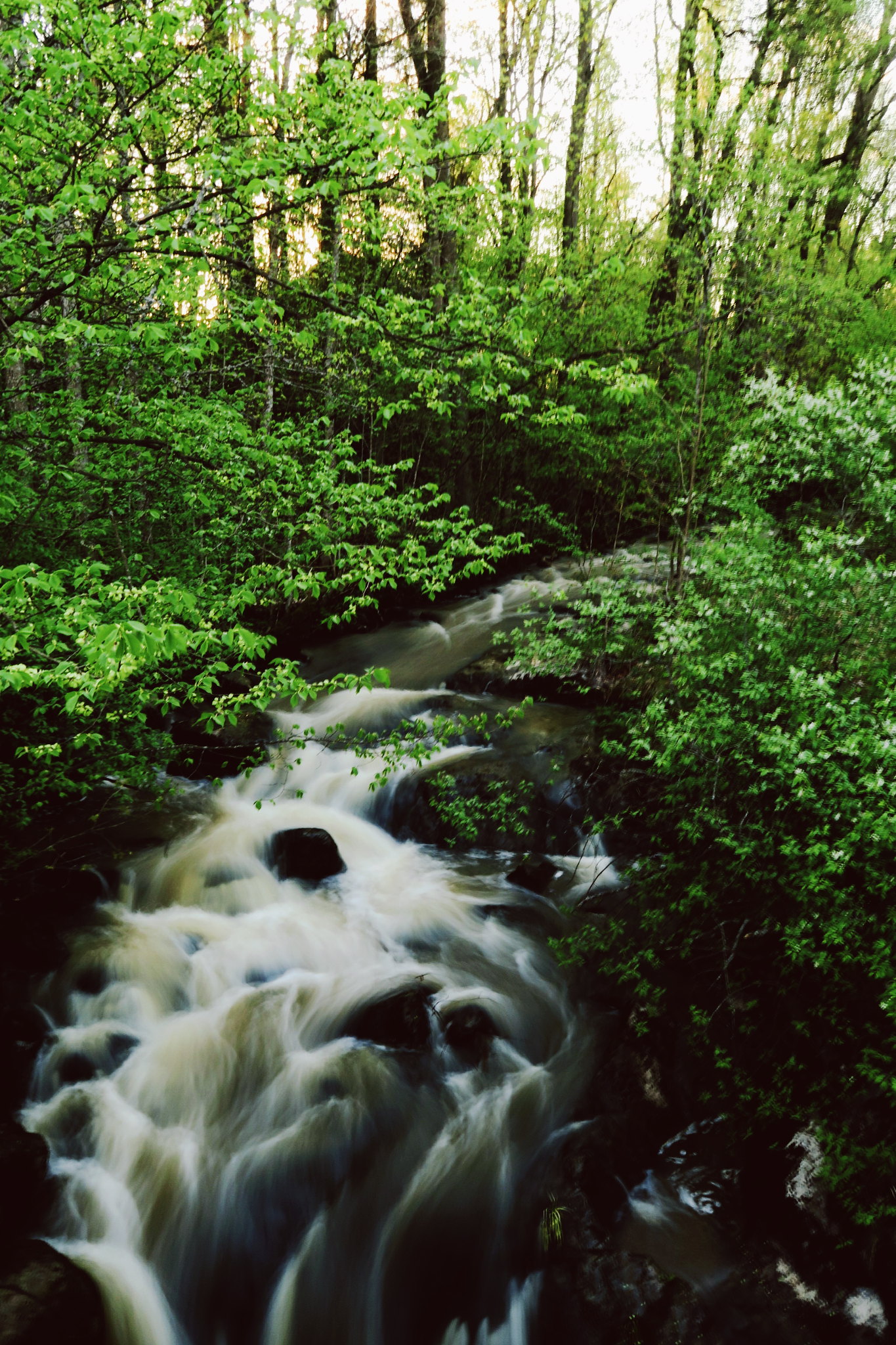 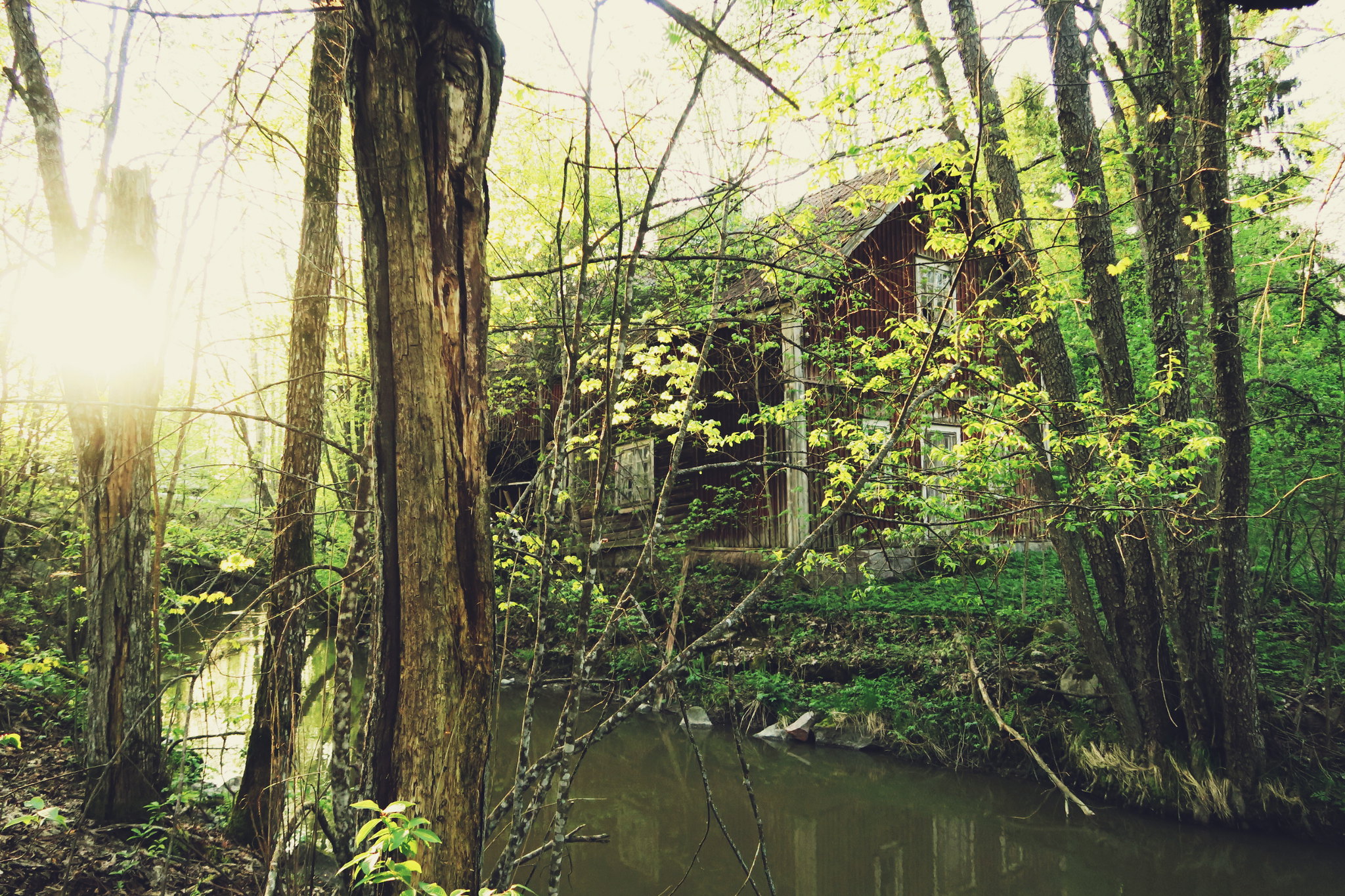 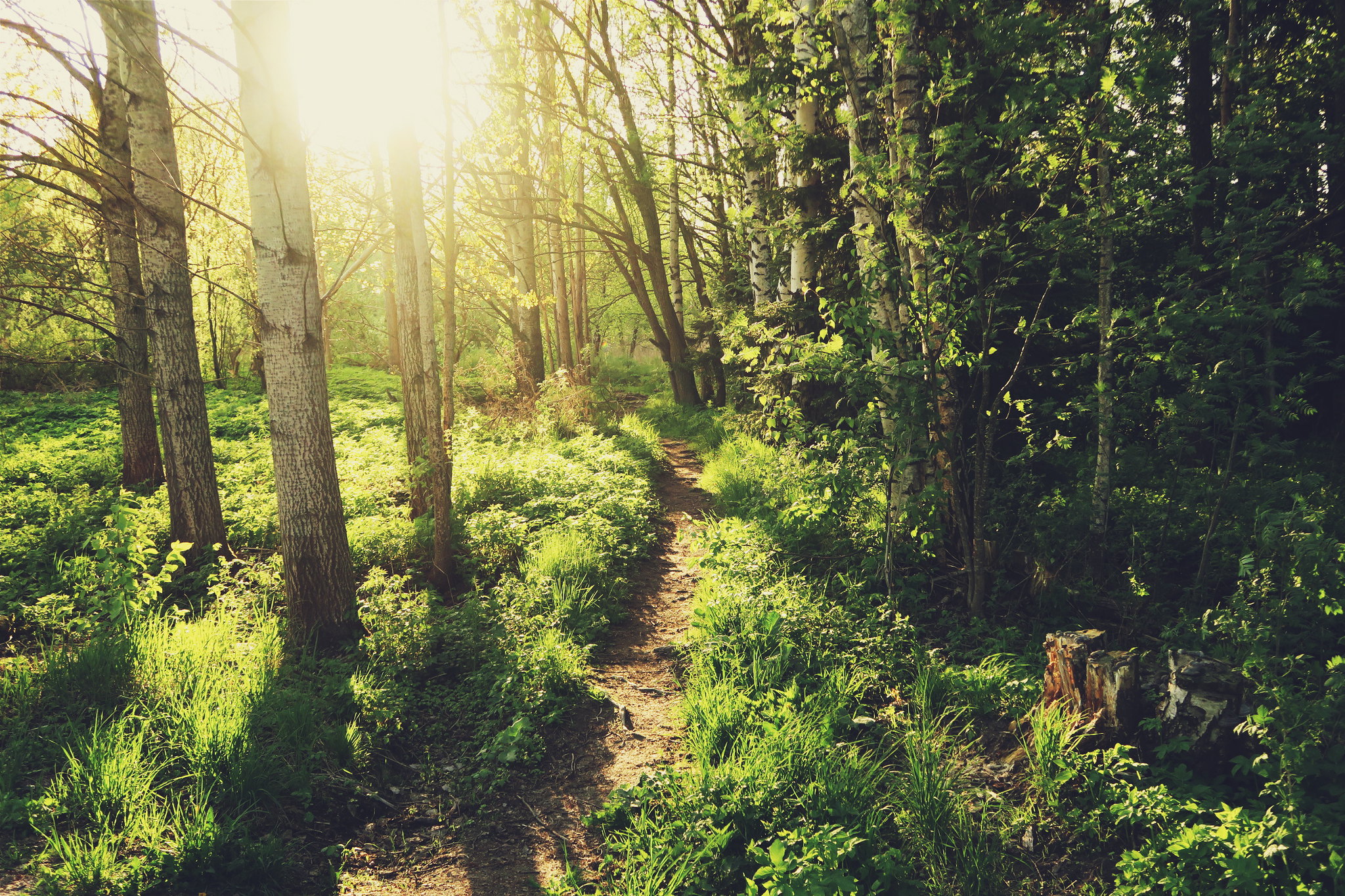 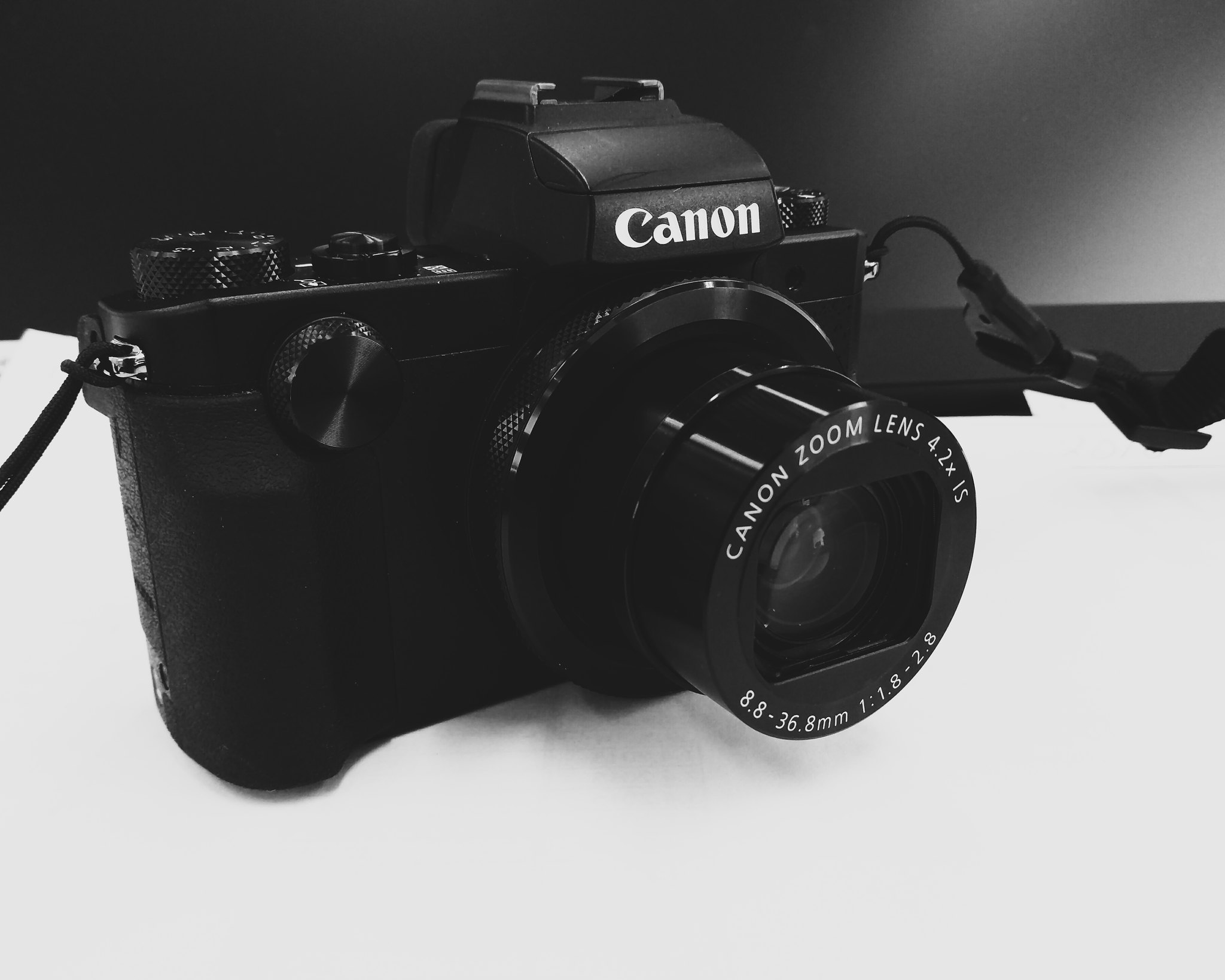 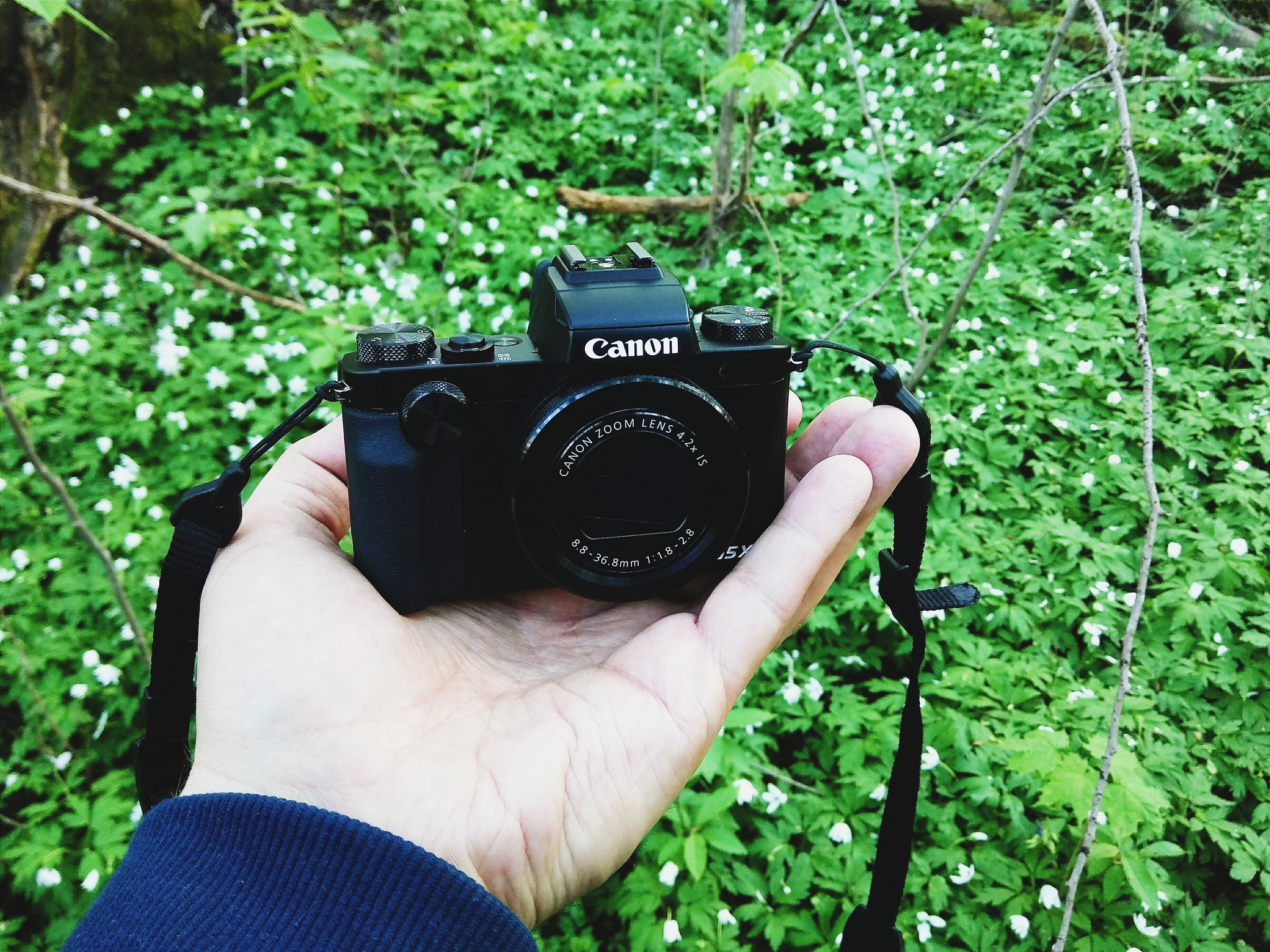 Spring has come once more to this far northern land. Everywhere green seems to be sprouting out and the nature is so alive now. We have also been enjoying a rather warm may in general, with temperatures climbing over +20C. Forests are full of flowers and the sun rises earlier and earlier and sets later and later. Soon it will be light all around the clock. Forests have mysteries hidden in them, more often than not. Here an abandoned house in the midst of woods.

All photos taken with the lovely Canon G5X.

I had the chance to visit the largest camera &electronics fair in Finland. Digiexpo is a yearly event and is often the first place to get to play around with new models. There were models introduced in Photokina so new models with also some very good discounts for buying at the fair. Here are some thoughts on cameras if you are interested.

The highlight for me this year was the new Samsung NX1. Got to play around with one that had the grip on it and a 16-50 F2 -2.8 lens.  Have to say that it impressed me as much as the Fujifilm XT-1 last year. Maybe even more considering the different backgrounds of Fuji and Samsung.

The NX1 felt good in my hand size-wise and the focus was really fast. I am used to pro dslr focus speed and that felt as fast. Very nice. The evf and screen were excellent as well. I would really, really love to have one for a while and see how it is to use with time. I have no doubt one could create great photos and video with it. The NX1 has specs that are pretty much class leading in everyway.  It can do 4k video and should be similar to the Panasonic GH4 as well. I Hope they sell well and continue to bring good lenses to the market as well. I think they should also try to get  Zeiss to make Touit lenses for the Nx system as well.

As a side mention I as a very large handed fellow feel that almost all mirrorless cameras need to have an accessory grip for me to have a good trusting hold on it. Same goes for the Fujifilm XT -1 as well as the Olympus EM-1.  Almost unusable without a grip. The Sony A7 series is quite similar as well. I just love the fact that cameras are getting lighter and smaller so as to be more travel friendly but it has its downsides.

The Fujifilm XT -1 Graphite looked really nice and old school and X100T was nice as well. Love them both. But with the above caveat. XT-1 with grip and a couple of primes would be really nice to have as a smaller system.

Got to play around with the D750 Nikon as well. First feelings are that it is a bit differently molded and even though it is much smaller than the Nikon D810 it seems to give a good grip. Still on my list of going to buy at some point as I have a lot of Nikon F-mount lenses already.

The Canon 7D mk2 was also present and it is very good and seemed to focus very good as well. Good camera if you shoot sports of birds etc. walking hand in hand, in the rain. (and more of course)

Posted on 03/04/2014 Posted in photo of the dayTagged Belgium, brussels, canon, monochrome, street photographyLeave a comment

Slow or should I say fast start to the new year. 2014 has started as damp and cold as 2013 ended. Pretty much constant drizzle of water is the name of the game. Work has also been very time and energy consuming. I even have not had much possibility to go out and photograph anything special. Due to the semi-darkness of the daylight time it seems that I have to properly start doing more tripod shooting and long/very long exposures are the name of the game. Or maybe I should somehow get my hands on a Nikon D4/Df or a 1Dx/5mk3 from Canon so that I could shoot in the dark!

I hope this year will be even better than last year. And last year was really., really special for me, with lovely traveling, a great winter and a great summer of photographing. Goals/hopes for the year: Hopefully get a new camera, travel to new places, improve as a person and a photographer.

A new week, new things to do. Hope you all have a nice an enjoyable week. Need to post more food stuff, has been more home cooking and sports and less restaurants for now, but I need to eat and post about new cafes and restaurants as well.

Still dreaming of the Fuji X -series and would love to test the new Olympus Ep-5 and even more the EM-1. A new camera is definately needed, especially one that could be carried around more and also one that need be less pro and less intimidating than the Canon and Nikon dslr types. Not that I don’t still love them but for my current shots a small system would be best.